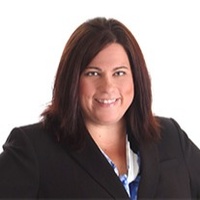 Carrie Leach is our Director of Client Services at WealthBridge Capital Management, helping to build new and existing client connections. She is known for delivering tailored, individualized service that consistently exceeds expectations. Carrie believes every client should be treated like family. Knowledgeable and efficient, she is an excellent listener able to act decisively on information she receives.

Before WealthBridge, Carrie was at Morgan Stanley for nine years. Prior to that, she worked at Merrill Lynch. Carrie earned a Bachelor of Arts in business administration with a concentration in finance from Otterbein University. She holds Series 7 and 66 licenses, and is a notary for the state of Ohio. 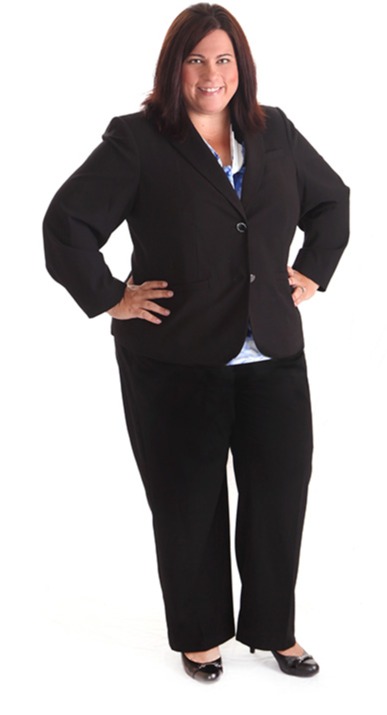 Carrie has been married to her husband for 15 years. They have a wildly energetic son, named Carter, and being a mom is Carrie’s absolute favorite relationship to manage. The family lives in Lewis Center, Ohio with two orange cats named Mikey and Milo.

A Broadway in Columbus season ticket holder for over 20 years, Carrie has seen over 100 shows. She also loves attending live concerts, as well as traveling. She’s visited 39 of the 50 United States and five foreign countries. Carrie’s husband is a 15-year cancer survivor, and the couple donates to cancer research.

Carrie loves polka dots, searching for shells on the beach and baking snickerdoodles or her award winning peanut butter fudge. But before she acquired these homey traits, she put herself through college working at an Ohio state prison. 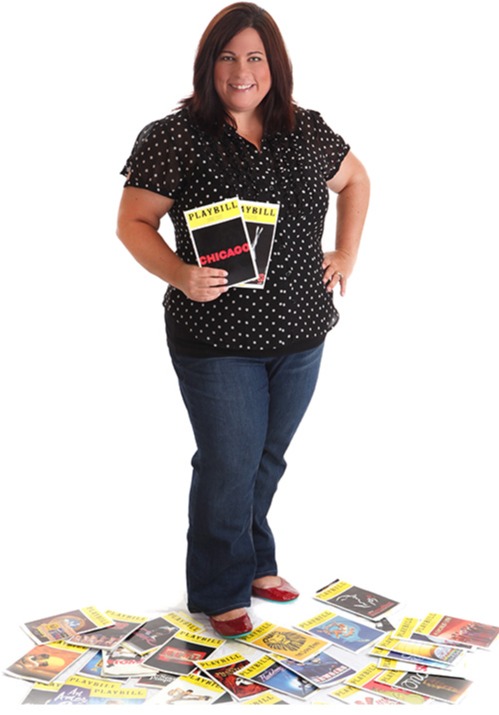