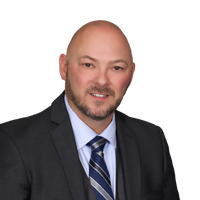 Rc Arseneau is a Certified Financial Planner™ and Director of Financial Planning for WealthBridge Capital Management. With more than twenty-five years’ experience in portfolio management and financial plan design, Rc is a specialist in crafting impactful values-based financial plans for his clients. Rc’s technical understanding and candid approach to money cuts through the marketing hype of the financial industry to reveal clear and meaningful answers for his clients. 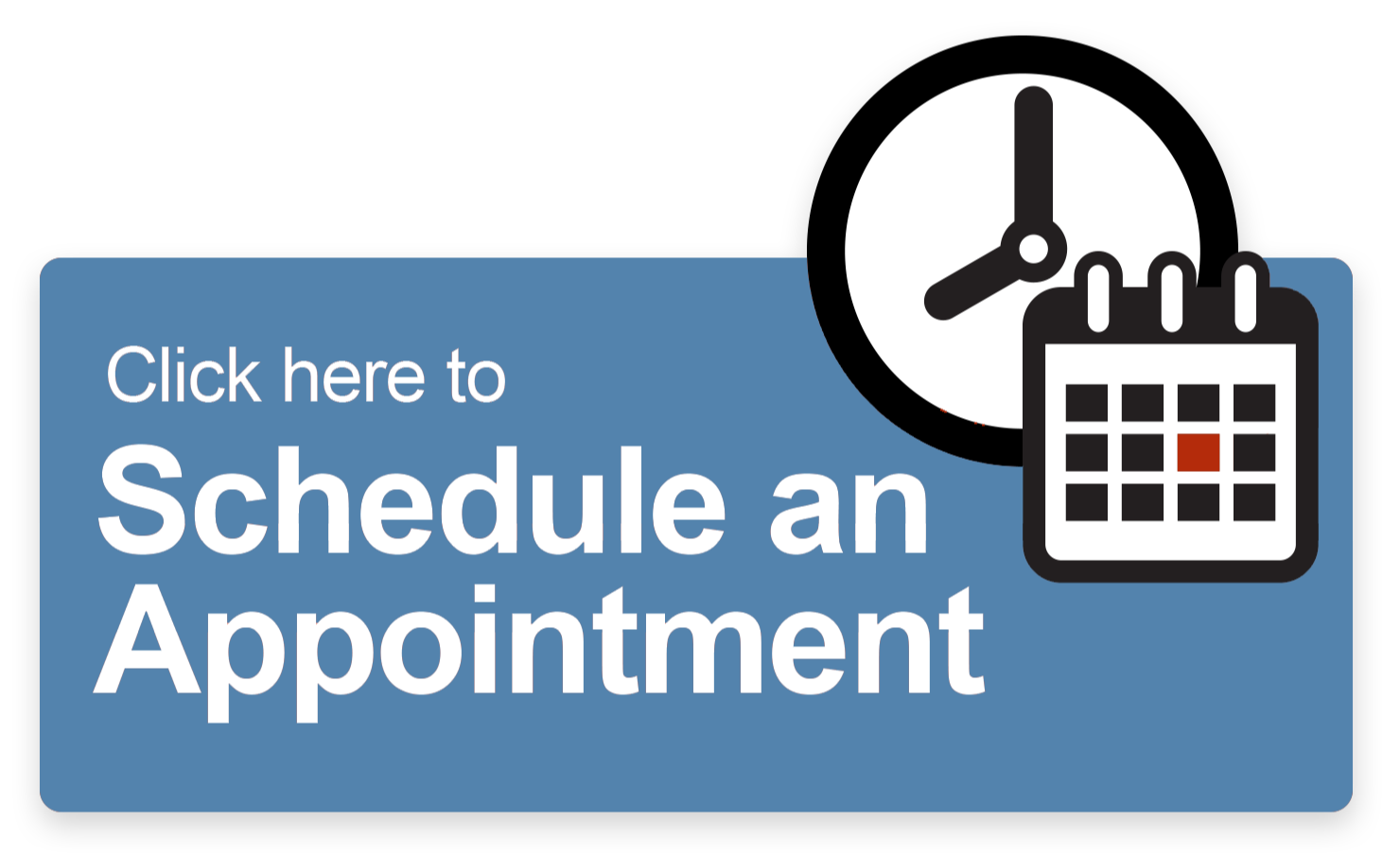 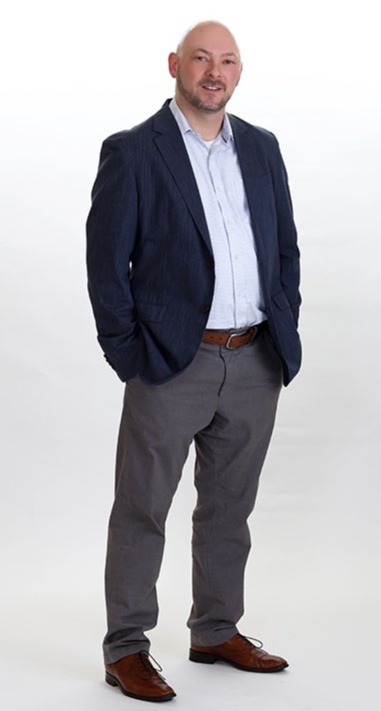 Rc and his wife have been married over 27 years with three awesome kids and a fish named Eddie (after guitar-legend Eddie Van Halen of course). Their kids are all active musicians who frequently play out at music and entertainment venues throughout Ohio and beyond. The family band is now expanding with the birth of their first grandchild… he will show you all the pictures.

Originally a farm-boy from the cornfields of Illinois, Rc designed and built his own log home while living in Nashville, Tennessee creating wonderful memories for his children and gifting his wife a lifetime of veto power on future home building decisions. For fun, Rc loves to sing and play any instrument he can get his hands on. He performed across the country in college, and even sang back-up vocals for Wynonna Judd for the television show Touched by an Angel. 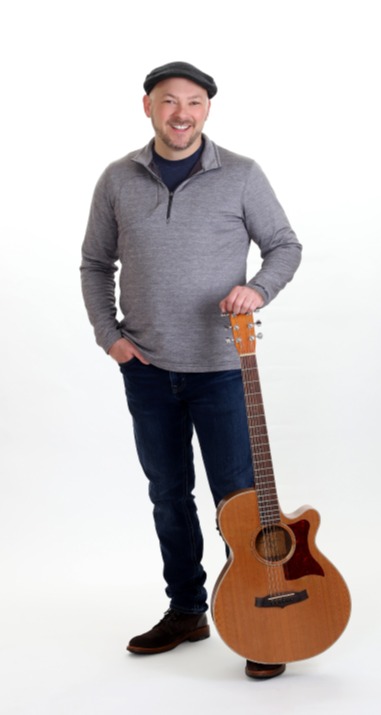