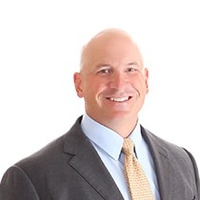 Before co-founding WealthBridge, Rob worked at Morgan Stanley. Prior to that, he was at Merrill Lynch after serving eight years in the US Navy. Rob is a Certified Investment Management Analyst® and a Chartered Retirement Planning Counselor℠. He holds a Bachelor of Science in physics from the US Naval Academy in Annapolis. Rob teaches tax strategies, Social Security, and investments for a course on Financial Strategies for Successful Retirement. 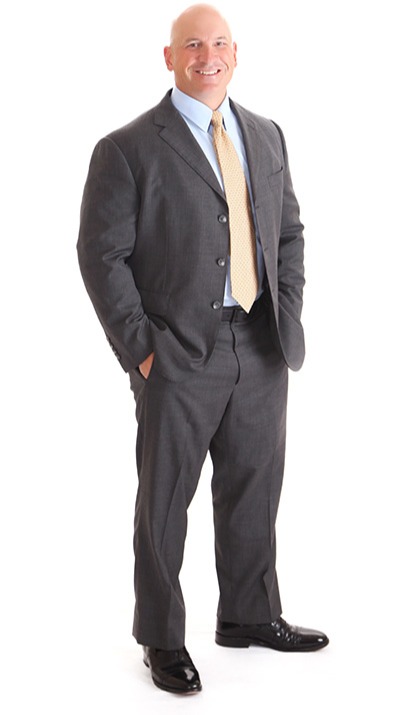 Rob lives in Sunbury, Ohio with his wife and their three children. A nationally recognized cheer coach, Rob’s wife owns and operates a recreational cheer and tumbling gym. Both parents are kept busy outside of work by three dogs, three cats, two teenagers, one tween, and one duck.

Out of the office, Rob can usually be found at a football or baseball game cheering on one of his three children—when not working to lower his handicap on the golf course. Rob is also the finance officer for various local charities and retired from the U.S. Navy Reserve in 2018. Grateful that the Navy has allowed him to experience a variety of foreign cultures, Rob remains passionately devoted to the resilience, adaptability, and spirit of America.

Somewhere in Rob’s duck pond are two turtles that grew up on a diet of Pop-Tarts and Rice Krispies Treats before he could take over feeding duties from his children—the same kids who refer to him as the family nerd because he reads cosmology books at night before bed. 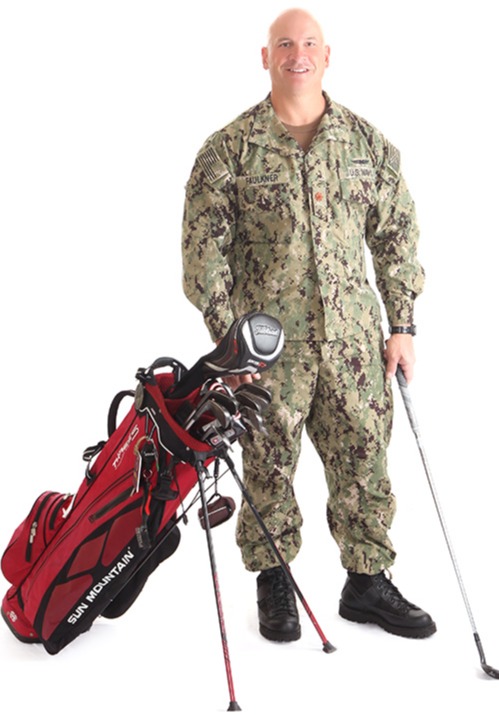