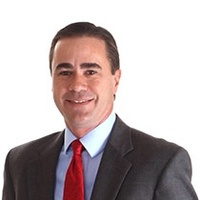 Ryan Dunlap is President and CEO of WealthBridge Capital Management. A financial planner and investment advisor, his engaged leadership and strong work ethic guide the firm. Ryan’s entire career has been spent in the financial industry. He takes great pride and pleasure in using his lifetime of skills to provide straightforward guidance for people building their ideal retirement.

Prior to co-founding WealthBridge, Ryan spent nine years at Morgan Stanley. Previously, he worked at Merrill Lynch for 13 years. He is a Certified Financial Planner™ and earned a Bachelor of Arts in Management from Purdue University. Ryan teaches financial planning, retirement strategies, risk management, and estate planning as part of a course on Financial Strategies for Successful Retirement. 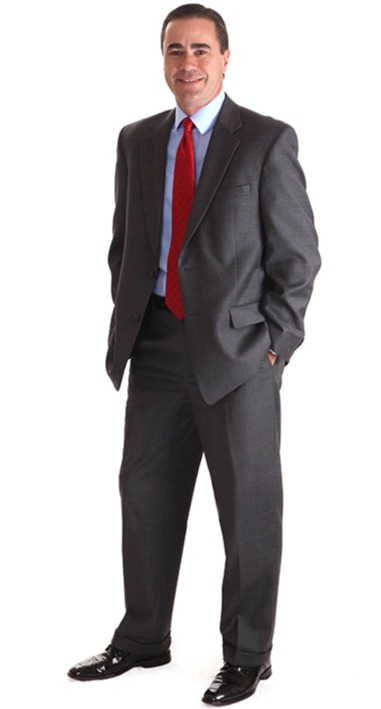 Ryan and his wife Deanna, a registered nurse and Jazzercise franchise owner/operator, have been married for almost 30 years.  He splits his time between the Ohio office and the Florida satellite branch, located in Englewood on the southwest coast.  They have three children, ages 17-22, a 13 year mutt named Louie, and a younger cat that adopted them, named Luna.

Practically since the kids began walking, Ryan has been coaching his kids in a total of six different sports.  Now that he’s retired from playing himself, his own sport is saltwater fishing.  Ryan is also active in First Presbyterian Church in Ohio and the United Methodist Church in Florida.  He prides himself in his community service and charitable work.

Ryan is proud of his full head of hair, and currently has clear bragging rights in the office.  Some wonder if this has affected his hiring preferences!

He is a lifelong Cleveland sports fan.  His kids have asked if they were required to root for the same teams to stay in the Will.  He informed them no, but it’s not that easy.  You are born into this fanhood and are stuck with the disease for life! 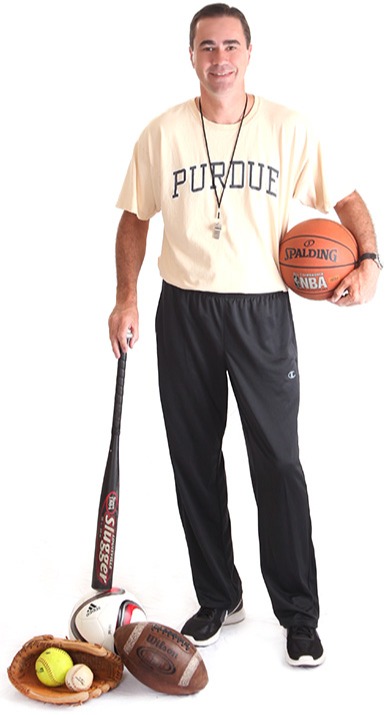